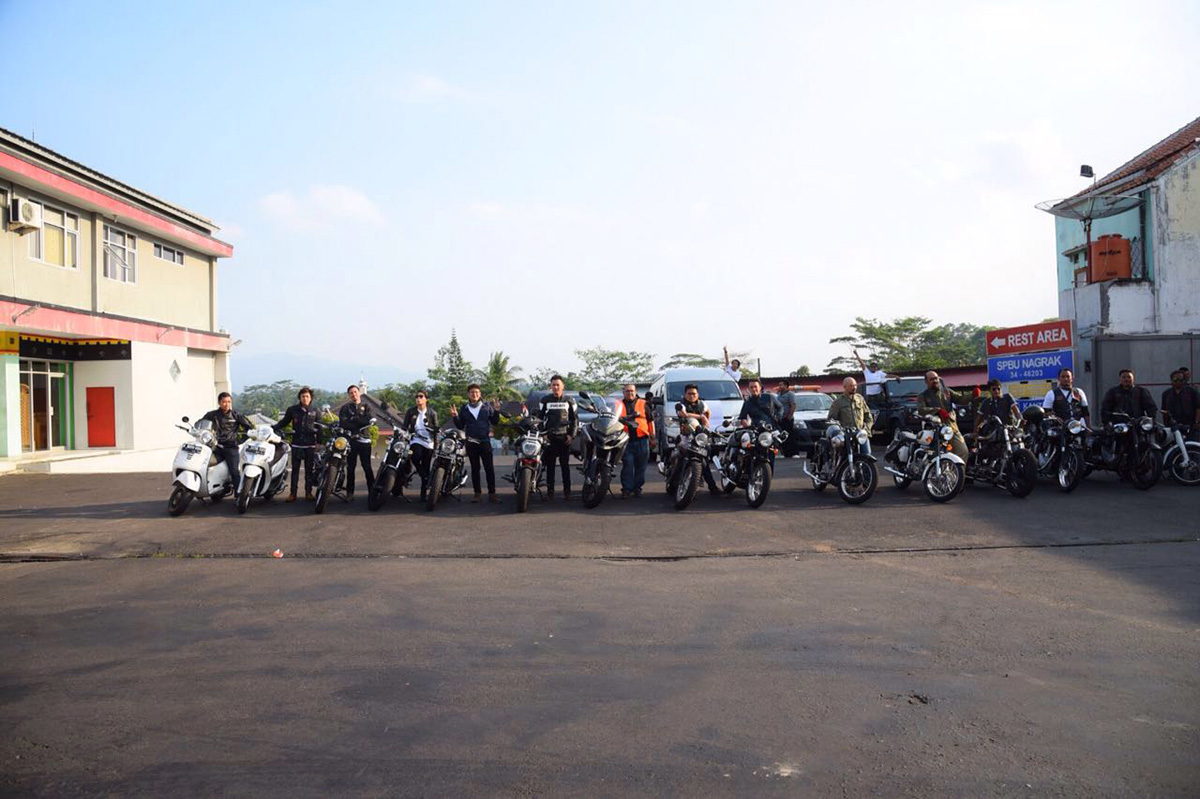 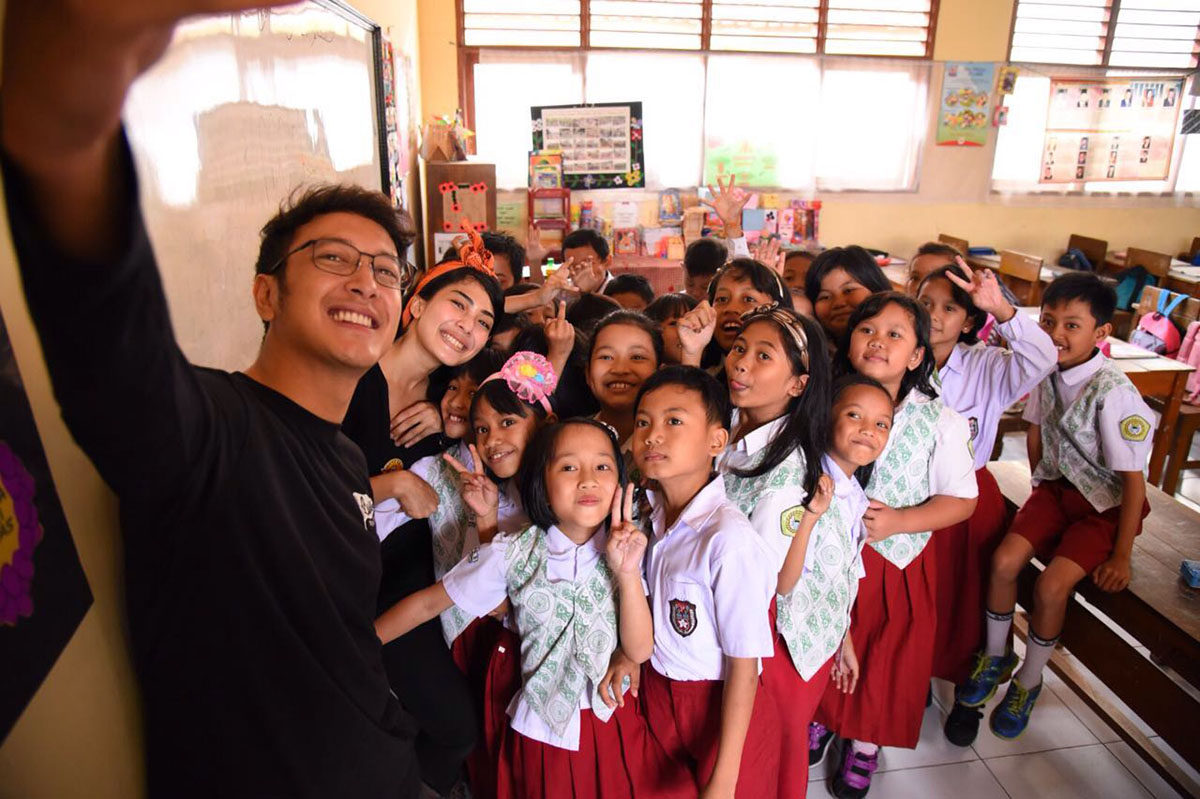 Initiated by presenter and comedian Ananda Omesh, simPATI Motorbaik Adventure 2016 is a trip for two-wheel enthusiasts who support a social movement to promote safe riding habits by following traffic regulations. In addition, the celebrity participants will also visit several elementary schools during stopovers in a number of cities along the route to hold motivational classes. During the classes organized by Gerakan Indonesia Mengajar, the celebrities– musician, presenter, and radio VJ–will share their knowledge with the students.

“When we first learned about the idea of holding the Motorbaik from Omesh, we were very excited and told him that we were ready to support the project. We hope that the participation of our Piaggio Medley, Vespa Sprint, and Imam Darto’s Moto Guzzi V7II Stone, could inspire and lend a positive energy to fans of any kind of two-wheelers on the road,” said Andre Sanyoto, Marketing Director of PID.

The other seven celebrity riders taking part in simPATI Motorbaik Adventure 2016 are Ananda Omesh, Tarra Budiman, Gading Marten, Tora Sudiro, Dimas Anggara, Nabila Putri, and Denny Chasmala, who will be riding the Vespa SS 180. All of the activities during the trip are authentic and spontaneous. This is meant to enable two-wheel enthusiasts to relate to this trip and learn the positive lessons from it. All of these activities will also be documented and presented in a series of web stories and videos for use in the safety riding campaign.